Kate-Temple Brown, Client Director at The Opportunity Group, offers vital advice to SMEs and explains how non-levy payers can utilise unspent levy funds that have not been used by levy payers.

In 2017, the government launched the apprenticeship levy (tax or investment – depending on your view!) for organisations who have a PAYE bill of over 3 million pounds. The focus was very much on large organisations’ ability to support the country's talent development. Unspent funds were to be shared with non-levy payers so everyone could benefit, along with the flow of skilled workers once they had finished their learning.

A great opportunity for everyone – right?

Yet an issue became apparent: a 24-month lag time between organisations (who are paying the levy and not spending it) filtering through to non-levy payers.

During that period, there's been a whole heap of confusion and misunderstanding about how organisations who do not pay the apprenticeship levy can take action.

How was it meant to work?

The initial plan was a co-investment approach. The government would offer 95% of the funding towards apprentice learning. Therefore, non-levy paying organisations would only have 5% to pay. Great value!

The time lag of 24 months meant that there was very little funding available for smaller businesses. Training providers didn’t want the hassle of working with non-levy payers when there was potentially £3 billion of levy funds, so SME non-levy payers were forgotten.

Even if you did manage to get any non-levy funding, the government set a maximum of three apprentices per company only (this has now been increased to ten post Covid-19) – such a small cohort simply wasn’t making the difference (either for the training provider to get started, nor for the organisation to demonstrate a big impact). And it was simply too onerous to understand or administrate, so most SMEs decided it was better to forget it.

Here’s the good news. Increasingly, the government has been more focused on allowing levy payers to directly share their unspent levy funds with non-levy payers (they can give away up to 25% of unspent funds).

So not only is this a great way for levy payers to determine where their non-spent funds go, (whereas historically they would have just had to allow their funds to be subsumed back into HMRC spend and used wherever the HMRC saw fit).

Increasingly, the government has been more focused on allowing levy payers to directly share their unspent levy funds with non-levy payers.

They do this very simply, by agreeing to requests from organisations that are non-levy payers. Businesses are also able to focus spending towards specific skills development. For example, Lloyds TSB who has been a prolific levy transfer donor. Their focus is on digital skills in the regions of Greater Manchester and West Midlands combined authority. And organisations simply need to partner with a Registered Apprentice Training Provider.  Simple.

There are other donors who are less prescriptive about the programmes that you can deliver.

Amazon for example are another prolific donor who have said that they, as yet, will not make any criteria choices as to how you spend your funding, so you can apply as and when you need it.

The government have put in a brokerage service for London SMEs, called the London Progression Collaboration. This was set up in direct response to the post COVID-19 economic fallout. This is getting a lot of publicity and it seems to be a great opportunity to expand the understanding of the levy transfer process; however, you can only apply for funding if you are an SME based in London, and in the retail, construction or hospitality sectors. There is a supplier list of affiliated training providers who can help manage the process for you.

If you are based outside of London we suggest you speak to your combined authority, because they have started to become brokers for levy transfers and have already done the work for you in finding levy donor organisations. These are typically large organisations who want to improve the area in which their head offices are based. We’ve already mentioned Greater Manchester and West Midlands who, I believe, are the front runners in the combined authority brokerage services, and other combined authorities such as Cambridgeshire and Peterborough, Leeds, Tyneside & Gateshead are doing some great work.

It's our mission to cut through the noise and support organisations and their ability to teach the workforce of the future. For more information or advice about accessing unspent Levy, reach out to The Opportunity Group at hello@theopportunity.global or take a look at our website: www.theopportunity.global 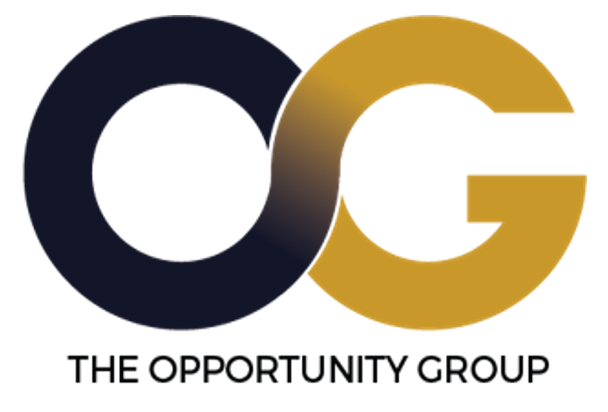 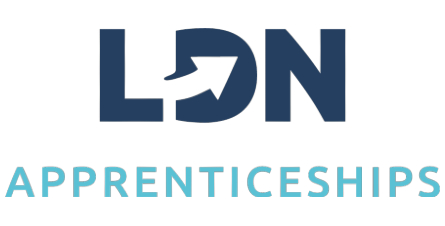 Apprenticeship training and the levy: The importance of increased flexibility